The Python programming language is relatively easy to learn and allows to solve real-world problem with a just a few concepts. But it also offers several advanced features that can help to greatly improve the programming experience. Trainee must either have basic Python skills or should have successfully completed “Python Programming (Basics)” course to start this advance course.

Python is a high level and multi paradigm programming language designed by Guido van Rossum, a dutch programmer, having all the features as conventional programming languages such as C, C++ and Java have. It is one of the fastest growing languages and has undergone a successful span of more than 25 years as far as its adoption is concerned. This success also reveals a promising future scope of python programming language. In fact, it has been continuously serving as the best programming language for application development, web development, game development, system administration, scientific and numeric computing, GIS and Mapping etc. Future Technologies Counting On Python are Artificial Intelligence, Big Data and Networking. Some of the world’s most popular websites are developed by using python language i.e youtube, Quora, Instagram, Pinterest, Spotify, Flipkart, Slack, Uber, Cloudera and Zenefits.

The objective of this training is to give you enough base to start your career as a web application developer in Python platform using Django.

Trainees should have knowledge on C, C++ or any Programming Language and for frontend HTML, CSS and Java Script. 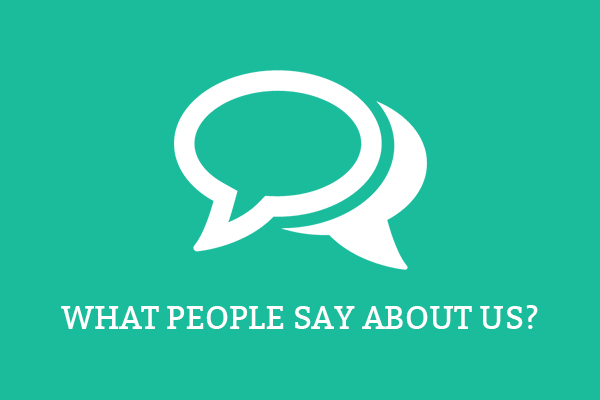